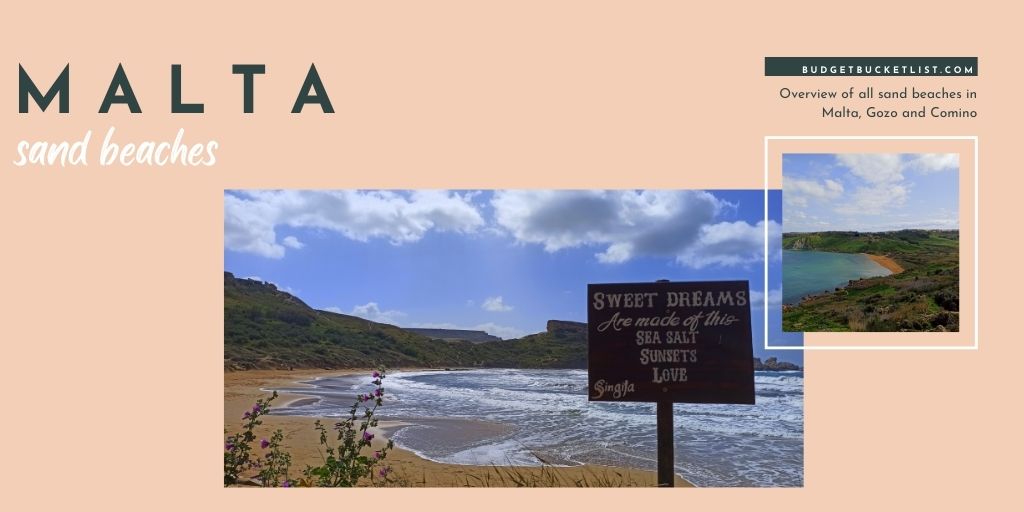 Ahhh Maltaaaaa! A tropical island tucked away down south in the Mediterranean among azure blue waters, its palm trees gently waving on hot summer nights, sand tickling your toes on long walks along the virgin coastline… the ultimate beach destination!

Yes, the waters are ridiculously blue, to the point that they shame the shit out of man-built, blue-tiled swimming pools (seriously, how can a sea even reflect these kinds of colors?). And yes, it’s hot. Too hot. 48-degrees-sweat-24/7-dripping-down-your-buttcrack-hot, the midday outdoor oven-heat roasting the zest for life right outta you mid-summer. But there’s a reason expats refer to their home base as “The Rock”. Malta has a lot of assets working in its advantage and attracting an ongoing stream of tourists and immigrants to their tiny patch of land (whether the original inhabitants like it or not – they generally don’t): Dramatic cliffs inviting for memorable coastal hikes and challenging climbing adventures; fantastic scuba-diving, kayaking, sailing and water sports alike; a history dating back to 5900 BC involving the Phoenicians, Romans, Byzantines, Aghlabids, Swabians, Aragonese, Italian, Spanish, almost the Ottomans, and also the French and British… all of these influences still visible today, including a collection of the oldest surviving buildings worldwide. But the beaches? Yes, they have ‘em. Some. Small ones, probably not worth coming all the way to Malta for.

But now you’re here anyway, for other reasons I hope, you might as well opt for a quick beach stop, if only to cool down from these downright inhuman temperatures. Having lived in Malta for 6,5 months, visited every (in)significant beach and walked around both Malta’s and Gozo’s coastline in their entirety (the first a 180km-loop completed with my tent), I have some reviews to share. They’re personal, fair enough, but might guide you into the right direction. Mind you: You can basically dive in from every rock and cliff, or tan in every scenic bay, just as the locals do, but I’m listing here the actual sand beaches.

Too busy to read now? No problem, save it for later!
​Save on Get Pocket | Save in Browser Bookmarks| Save on Instapaper
​​ 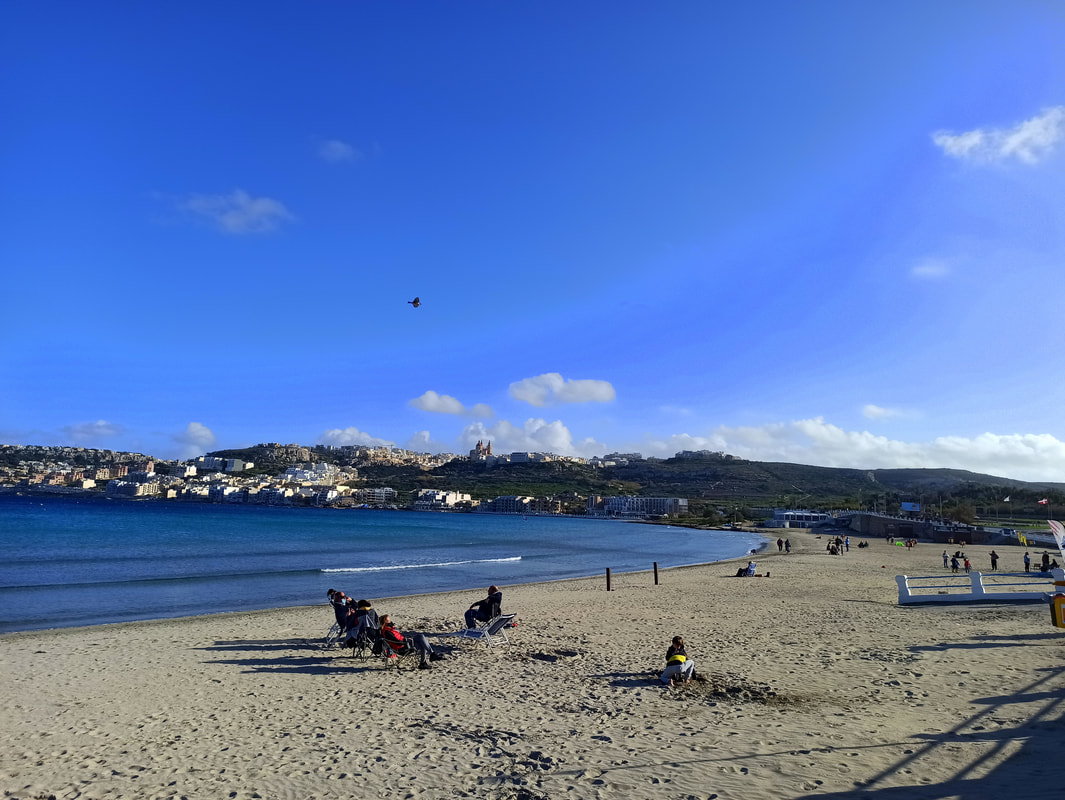 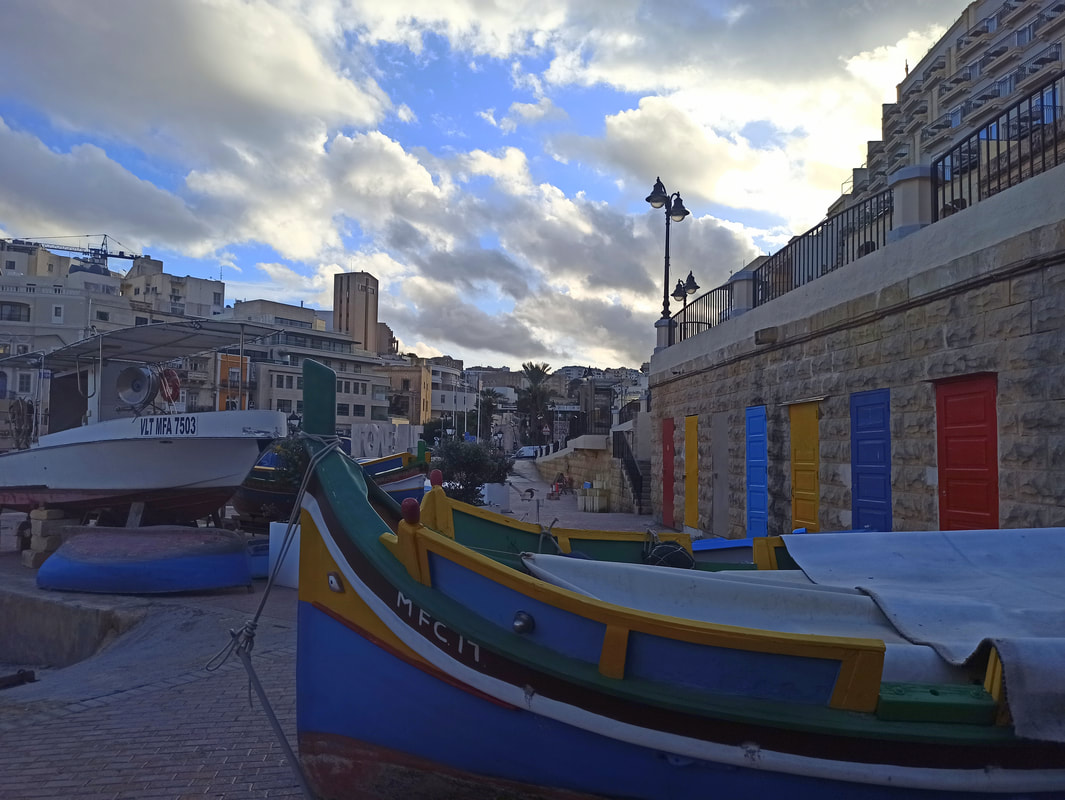 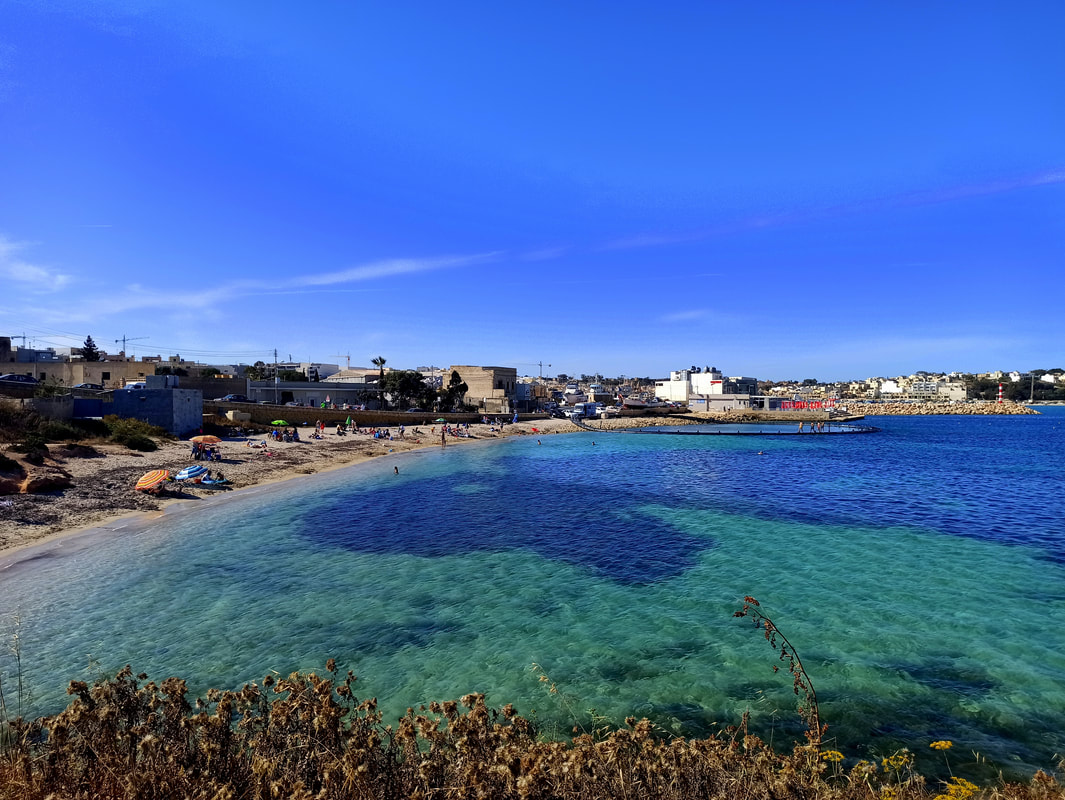 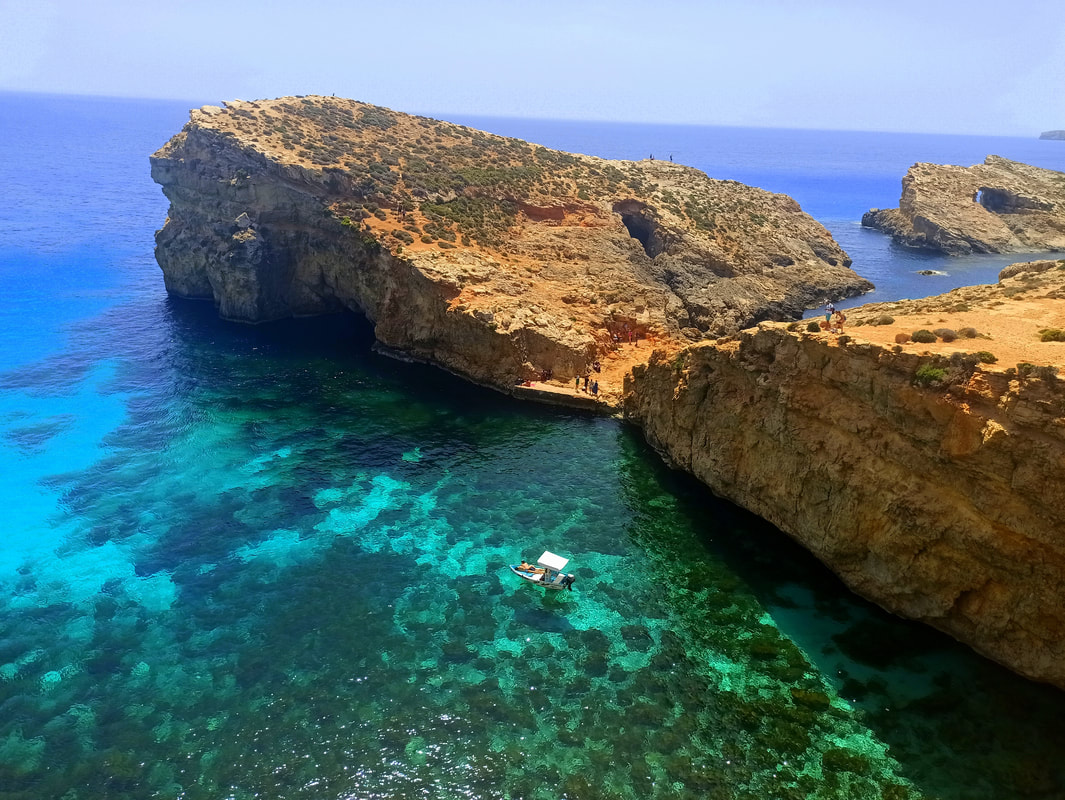