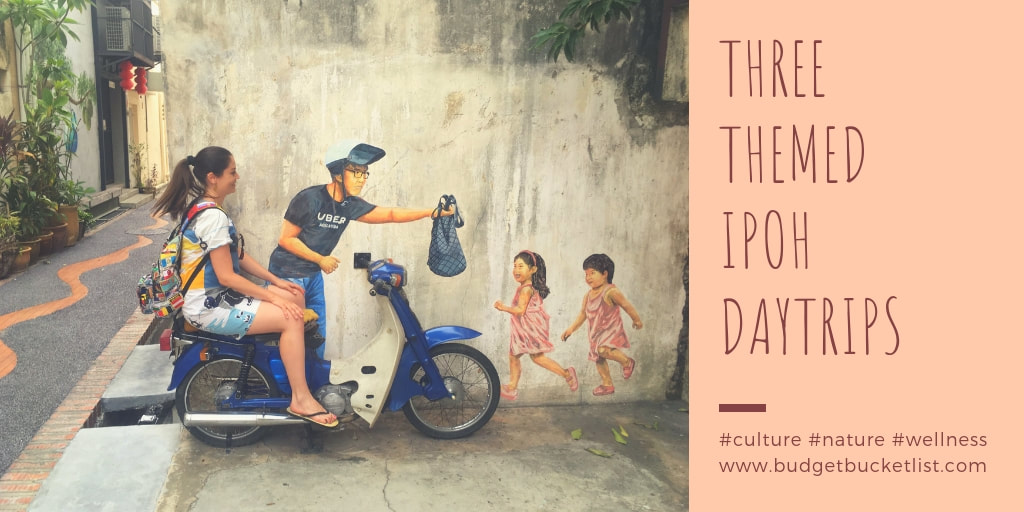 Imagine, you have only one day left in your jam-packed Malaysia itinerary… and imagine, you want to spend that day in Ipoh. Should you? It depends. Does your heart rate shoot from 0 to 100 by hearing the word ‘street art’? Do you consider the right blend of history and cultural variety an essential ingredient of your ultimate day trip? Don’t you mind a hike here and there? Then yes, you should absolutely visit this kaleidoscopic buzzbomb of a town smack-bam in the centre of the peninsula.

Holding on to the fact that you only have a limited time period to spend here, let’s divide your trip options in three unique, distinct themes. 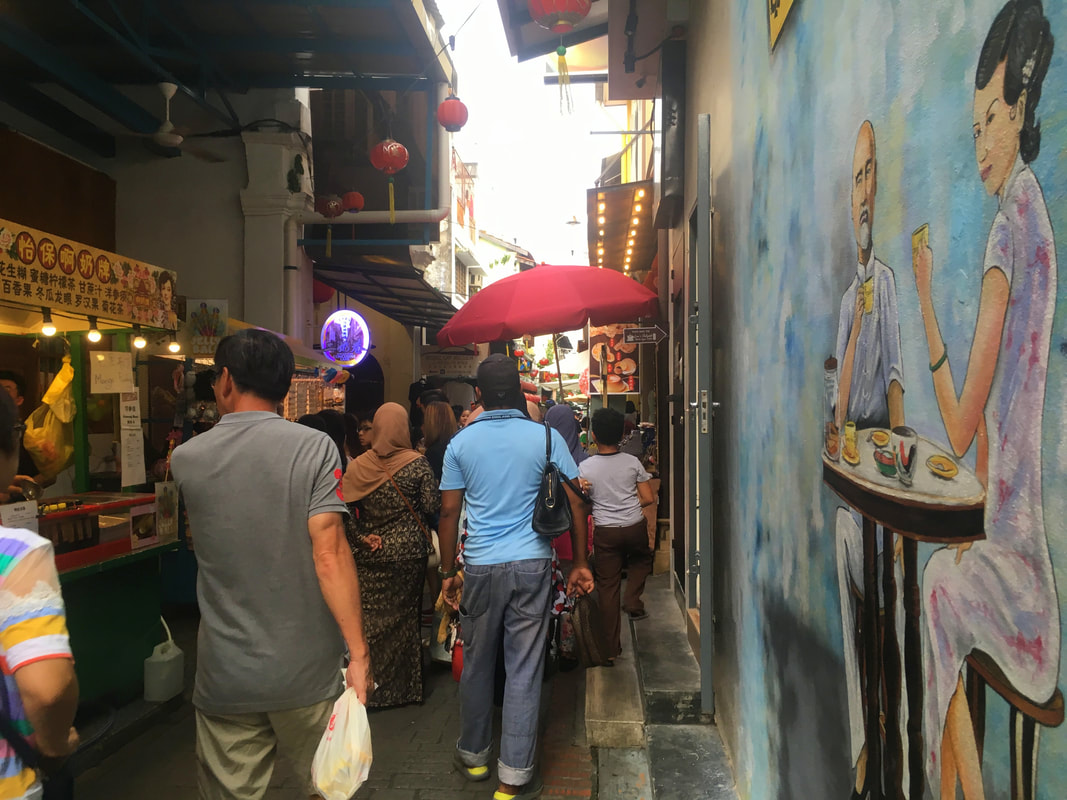 You don’t have to travel far to see big chunks of our world in a compact little nutshell. Take Ipoh, where the local population constitutes of a fizzling melting pot of Chinese, Malay, Indian, British and Orang Asli communities.

As always, cultural variety works vice versa with relation to history, which in Ipoh only took a sprint towards rapid civilization in the 1820s, when British colonialists found their way to Malaysia (and well, pretty much to everywhere else in the world). In the particular case of Ipoh, the opportunities for tin mining were the advantage that caught the greedy eyes of English colonialists. 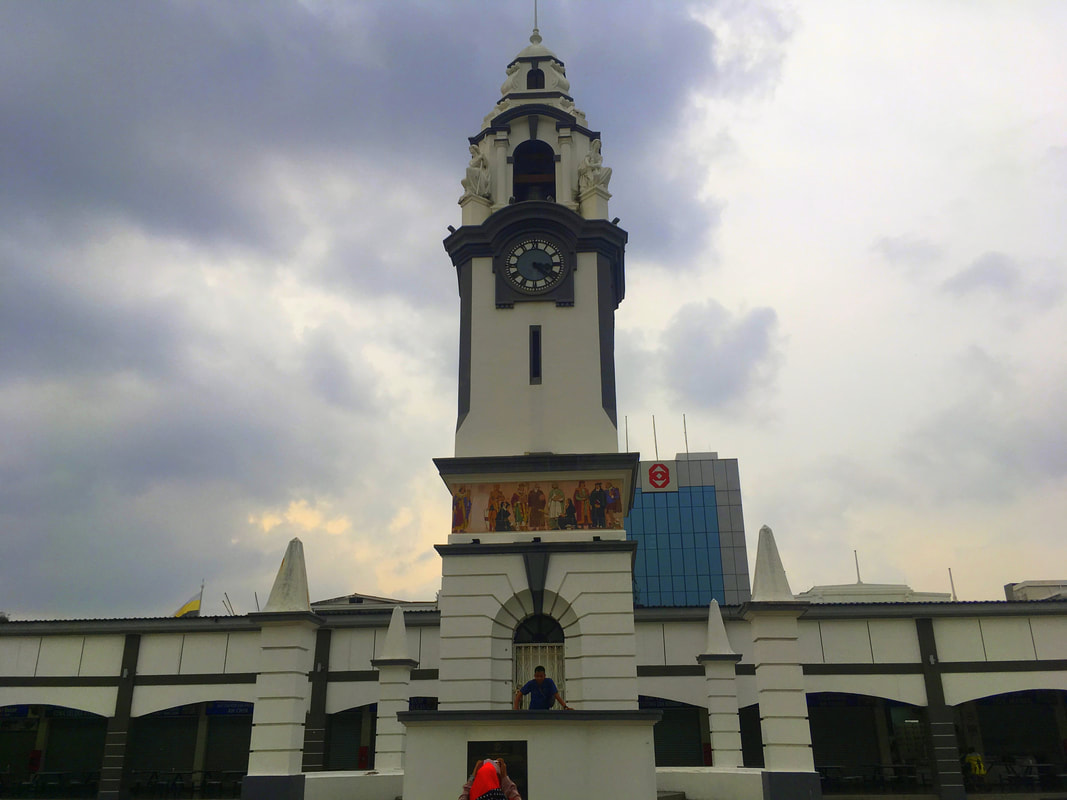 About a century later, by the 1930s, Ipoh was blissfully booming, which triggered the rich Chinese Hakka (Han Chinese in Hakka-speaking provincial areas) Yau Tet-Shin to pump his spare billions into developing a large tract of the town, currently known as ‘New Town’. Yau wasn’t the only Chinaman unable to resist Ipoh’s attraction: In the late 19th century high numbers of Chinese labourers had flocked to this part of Malaysia to surf the wave of the tin-boom-wealth, whilst preserving their own culture and lifestyle. Nowadays, the Chinese form the biggest population group of Ipoh.

The tin industry not only attracted Chinese workers and investors, also the Indians moved to Ipoh in huge numbers. This immigrated population group, mainly consisting of (originally) South Indians of Nattukkotai Chettiar descent as well as Punjabi’s, now predominantly lives in the area from Jalan Sultan Yussuf to Jalan Lahat… also known as “Little India.”
​

Another Brick in the Wall?

The effects of the intermingling of multi-ethnic spheres, origins and histories results in a current output of cultural expressions and a diverse streetscape. Ipoh contains a great variety of artistic expressions, the most famous one being the walls filled with top-notch street art, often said to challenge to the famous graffiti scene of counterpart Penang on the western side of the country.

A paid, but better-preserved version can be found at ‘Funtasy House Trick Art’ museum.

Before culture, there was nature. A lot, a loooooot of nature. In fact, before the Brits rocked up this little spot on the Malaysian peninsula wasn’t much more than a thick stretch of jungle surrounded by slippery limestone cliffs along the Kinta River (visit the Geology Museum for more insights – free). Luckily, humanity didn’t wipe it all out, Ipoh still can be your destination of natural delight.


Go Caving!
​
If there’s one thing Ipoh is famous for, besides its street art and flavourful cuisine, it’s the abundancy of caves.
… if caving isn’t entirely your thing, then also rafting belongs to the outdoor options in the Ipoh surroundings!
Ain’t No Mountain High Enough

For some serious nature vis-à-vis, tighten up your hiking boots and mount the Bukit Kledang at a height of 800 meters. There are no less than 4 jungle trails (RTM; 4-2; 4-3; 4-9] to suit your desired level of difficulty. [Free] 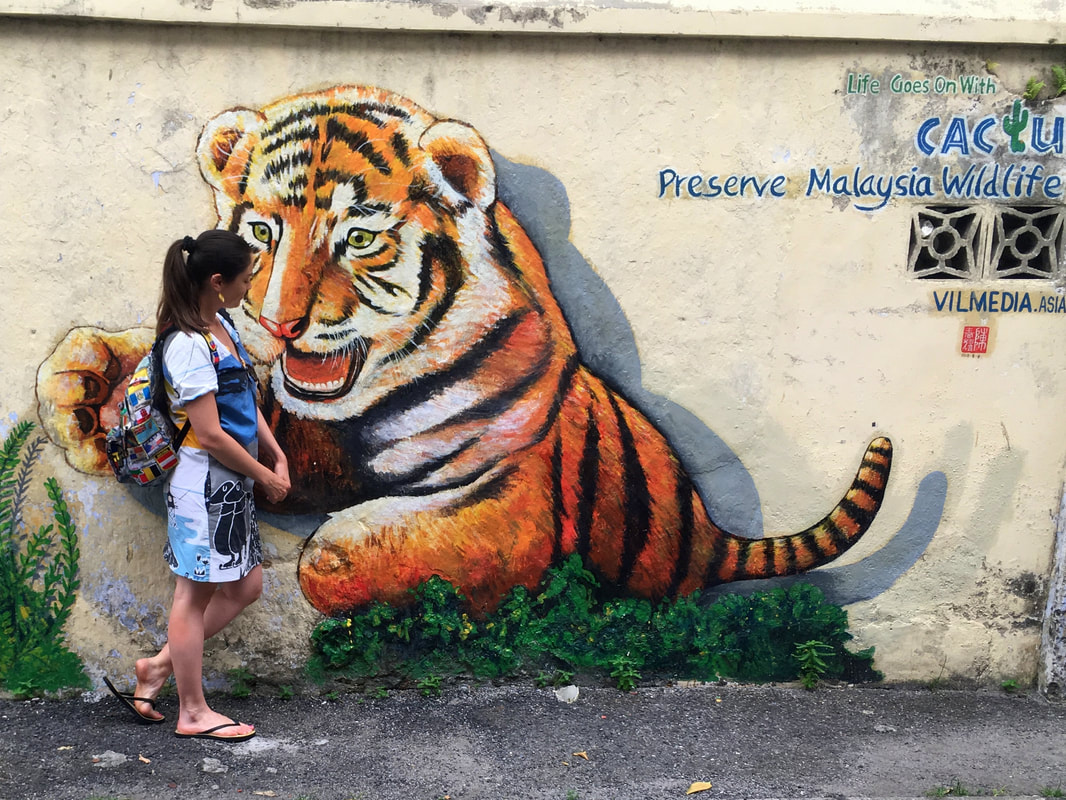 To continue with the history narrative I started with the Brits, Chinese and Indians… After Ipoh was shortly snatched away by the Japanese during WWII, the British soon regained control after the war had ended. How is this relevant for wellness and entertainment? Well, this was the time when Ipoh turned into the capital of raunchy recreation. Cinema halls, amusement parks, after-hour clubs and nightlife venues… no costs were spared to let the good times roll! As the tin economy collapsed, the tourism and entertainment industry gained strength. 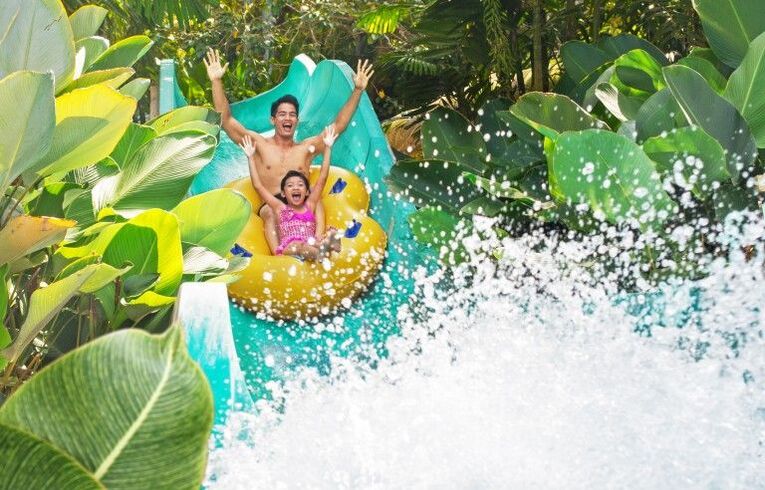 
Now I have only 1 question left for you:
Day trip... or would you rather stay an entire week?

In order to support the travelers’ community, I spend many hours per week to adequately document all information and advices for prospective visitors, accompanied by a (hopefully) entertaining insight into my personal observations and experiences. This service is and will remain free. However, if you voluntarily want to make a contribution and support my travels and thus the creation of new stories and information supply, here is the button you’re looking for:
Donate
Related:
- Make it a Malaysia roundtrip: Kuala Lumpur, the Cameron Highlands, Taman Negara, Penang, Tioman Island, Kuching, Melaka, Miri, and Sabah!
- The deception of northern Borneo: Don't ever go to Kota Kinabalu
​​- Visiting the tiny sultanate of Brunei
​​- Comfortable with the uncomfortable? Bohol & Panglao Island, The Philippines
​- Visiting the southern neighbours of Malaysia: Singapore!
- Travel Asia off the grid… discover the magic of South Korea!
- The best street art destinations: Sao Paulo [Brazil], Valparaíso [Chile], Bogotá [Colombia], Glasgow [Scotland], Plovdiv [Bulgaria]
- The green heart of Costa Rica: Monteverde
​- Jordan, a destination on the rise: Extensive guides to Petra, Amman and Wadi Rum