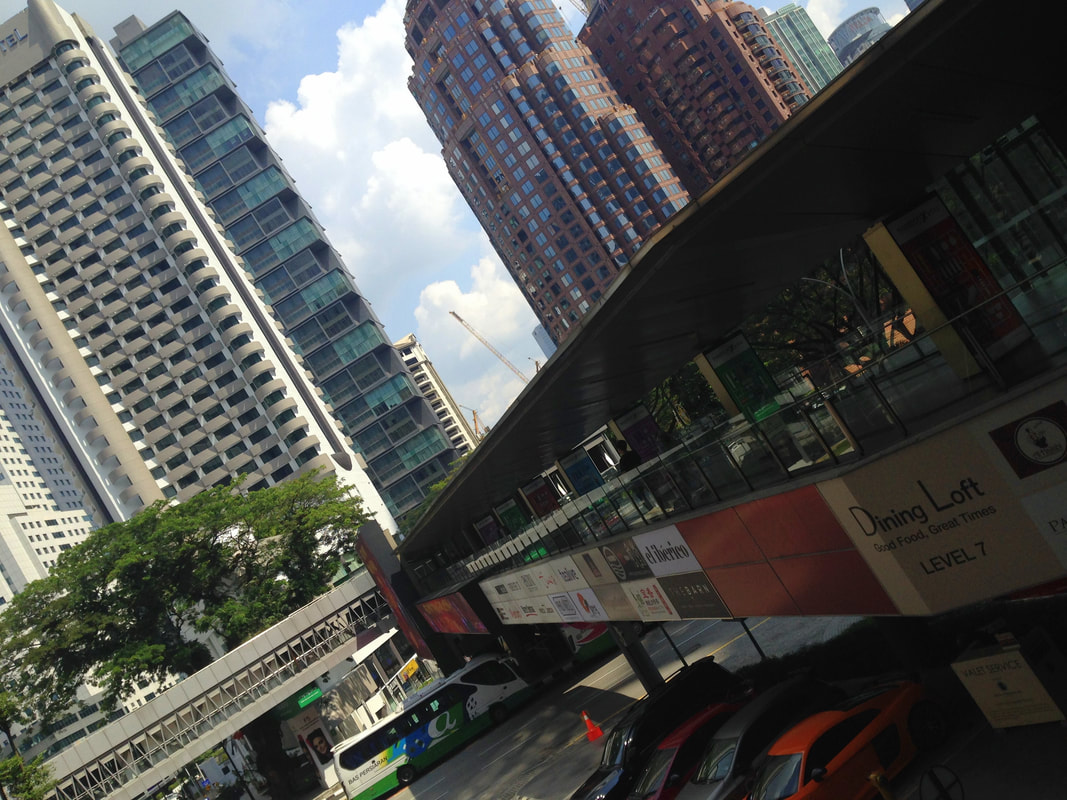 I was there once. I wasn't particularly eager to go back.

When I hear someone say ‘Kuala Lumpur’ I just remember the endless blocks of concrete hidden under a curtain of smog, glorifying abundant consumerism with its endless supply of shopping malls, people crawling around like conflicting ant colonies in their unquenchable thirst to find the ultimate sale. Its damp heat clinging to your skin, making you sweat again the second you step out of the shower, mingling the fresh soapy drops streaming off your freshly-washed body with the salty ones the heat forces out of your pores.

No, I’m certainly not a fan. But love and an unbendable New-Zealand-immigration-policy (another story for another time) demanded my return.
Sadly I had to conclude seven years isn’t enough time to radically change a city. But now I was there I might as well make the most of it. I pained my brain to force out one positive connection with this polluted capital... food, loads of Indian food. Kuala Lumpur is a melting pot of different cultures, the Chinese and Indian being the most prominent ones. Good for me, as I love me a good curry ‘n naan. 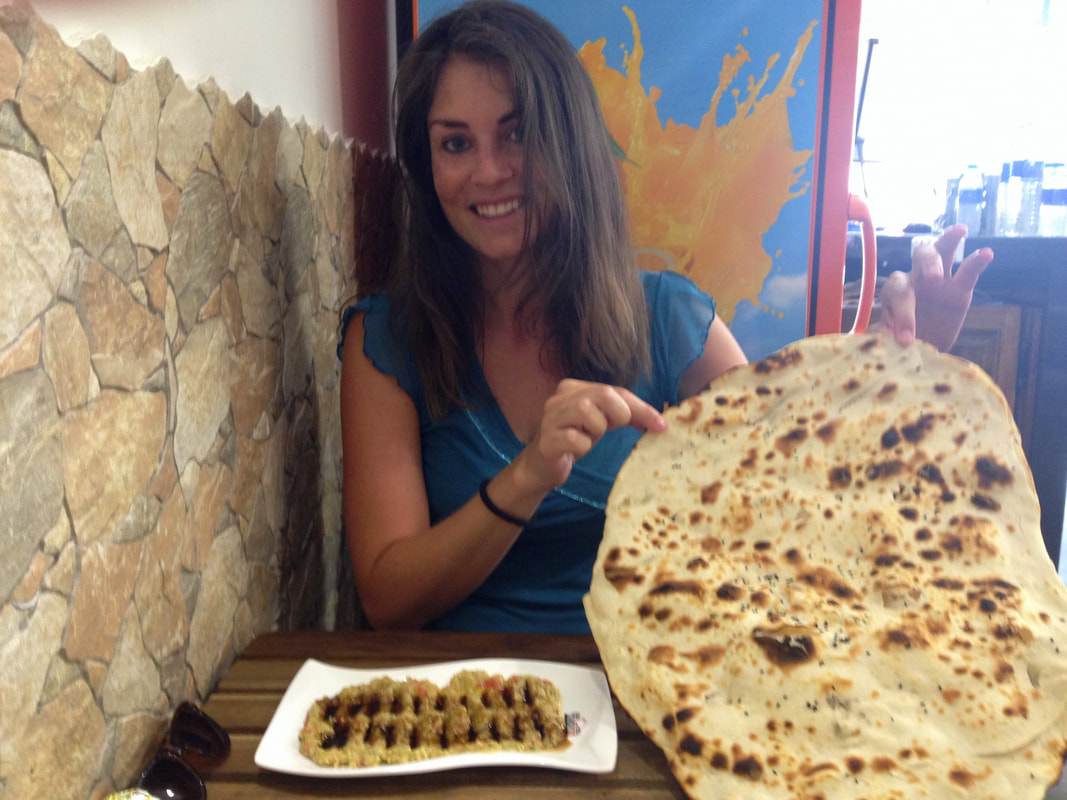 And they don’t mess around here... this naan is bigger than my upper body.
​

Where KL wipes out most of its authencity with the apotheosis of the modern era, separate cultures are kept alive in distinct areas like China Town and Little India, contrasting with the local way of life shaped by Islam.

Here you can make a wee world trip in one single day, travelling passed mosques, Hindu temples, a mish-mash of cuisines and western shopping-mall-experiences to top it off. 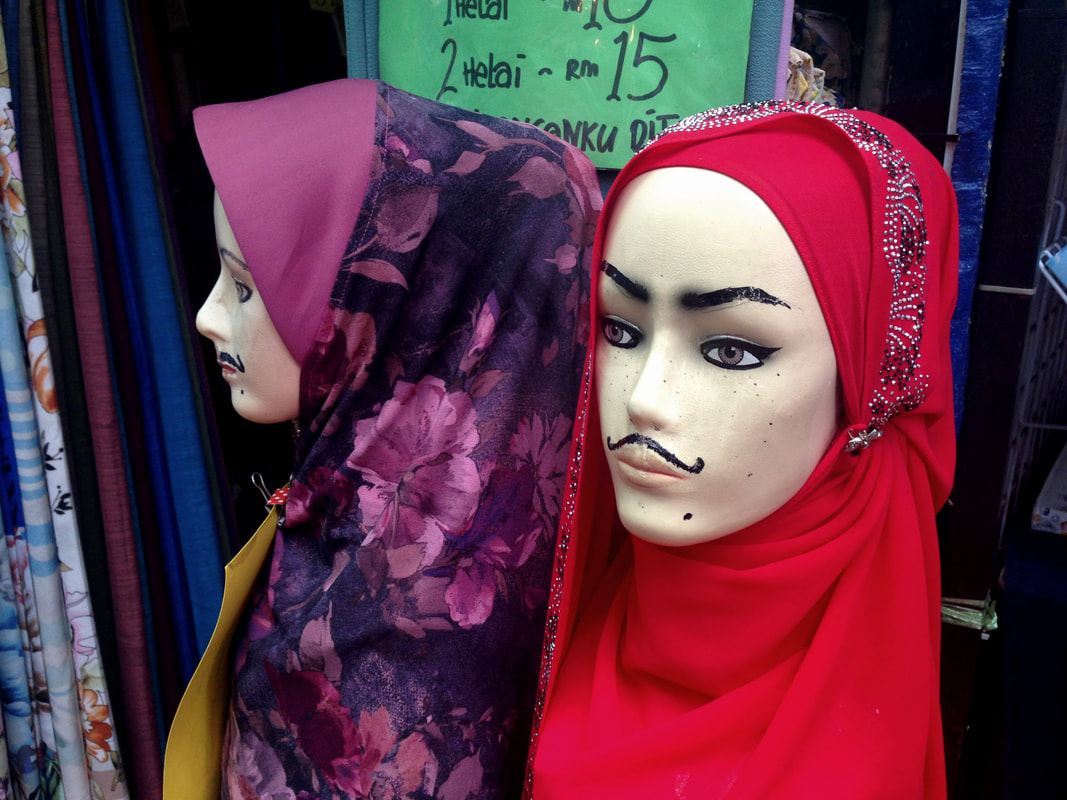 ​Talking about that (immigration) history, there’s definitely something interesting to it. Did you know that Malaysia as we know it only exists independently since 1957 under the name of ‘Malaya’, the name ‘Malaysia’ being adopted in 1963? Neither did I, until I visited the National Museum, a.k.a. Muzium Negara. 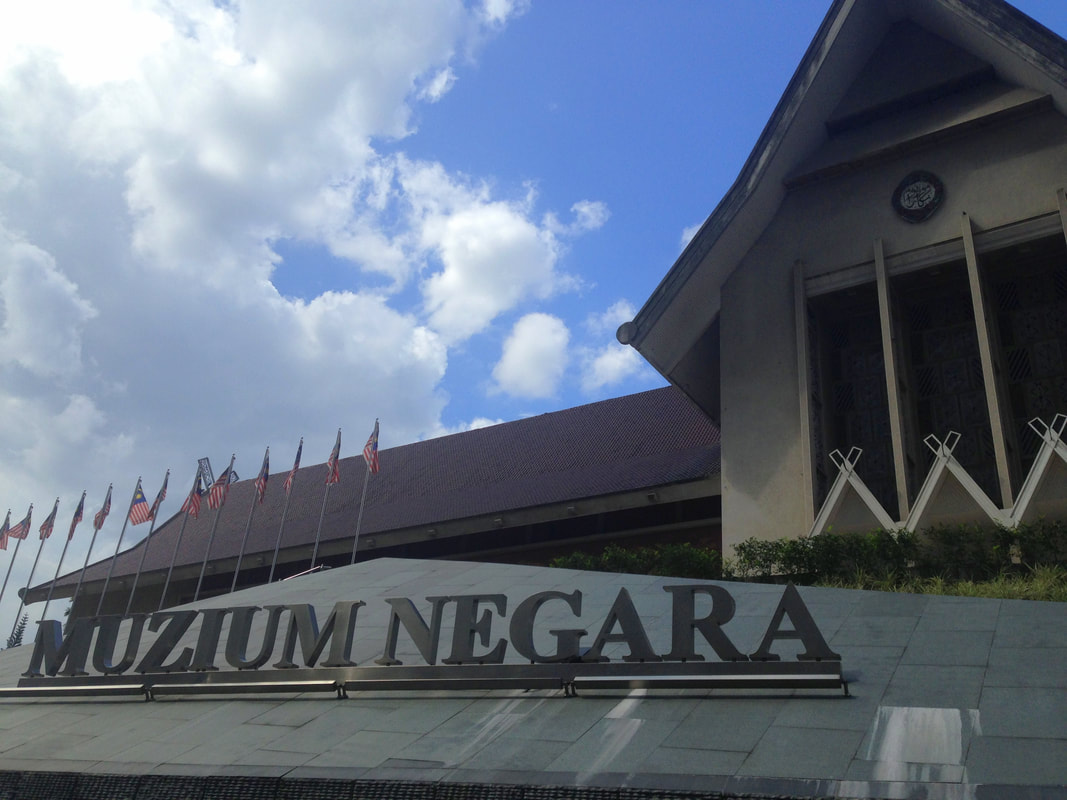 In the 1400s Melaka (Malacca) was founded by Prince Parameswara, transforming it into a kingdom. The region grew prosperous very quickly as it formed the epicentre of the East Indian spice trade. That obviously didn’t go unnoticed by the Europeans, who historically have a habit of laying their hands on businesses that are not theirs. First came the Portuguese, who simply claimed Melaka. They had to fight the Dutch 130 years later, who took it away from them in alliance with the Sultan of Johor. Fast-forward another 1,5 century: now the British came to dominate a land they had nothing to do with to begin with. The British not only taxed the locals, they also moved Chinese and Indian immigrants to Malay grounds to work in the mines and on plantations, hence the high current immigration numbers. It was actually only when the Japanese took over during the Second World War (1941-’45) that strong sentiments of nationalism were triggered, caused by their brutal rule and further enforced by the new (by the British initiated) education system that spread these ideas.
​
All of that and more, accompanied by English commentaries  and abundant displays of artefacts, can be found back in this beautifully made museum. Thanks for that, KL.
​But I knew what to do next: Go to Melaka, where it all began. Exchanging the smog and cement for living history, not a bad trade-off.