Every time I told anyone I was in Argentina, I immediately got fired back the standard question if I had already been to the waterfalls of Iguazú… I managed to visit the country for a month two years ago while completely ignoring them.

I mean, it’s just waterfalls right, after having seen over a hundred of them how special could they really be?

And then the trip: an expensive bus ride from Buenos Aires, 18 hours ONE WAY, completely up north not on the way to anything… That’s too much, man. *
​
But then I arrived at the point of returning to Argentina and wanting to stay for a bunch of months. That means: Visa runs, as I refuse to get a permanent visa anywhere (too much stability). I had already been to Uruguay, and to see the harbor town of Colonia del Sacramento twice is a bit more than I bargained for… So hm, why not checking out those damn waterfalls up north, while crossing the border to Brazil to see them from both sides?
* No time for that shit? Try a rental car! It's really not that badly priced in Argentina, I noticed. 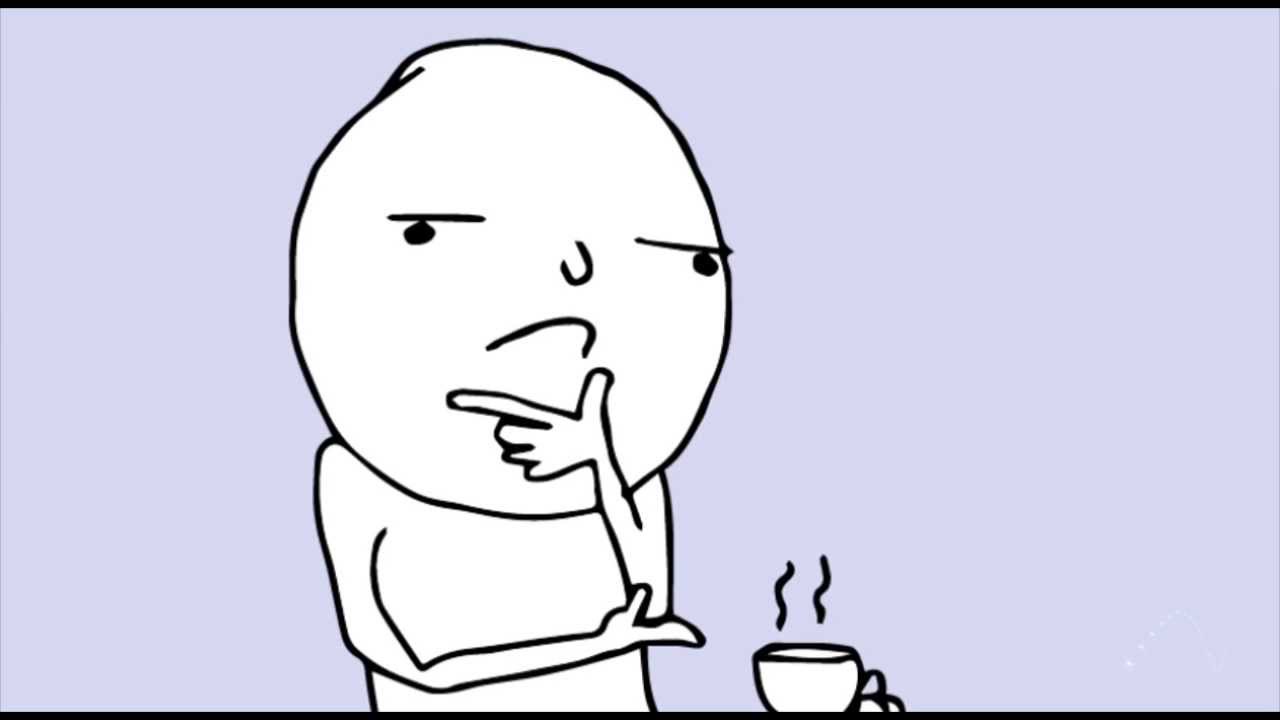 So I went to BA’s Retiro station to negotiate my bus ticket to an absolute minimum and off I went. I even got myself a vegan meal included… which turned out to be a chicken- and fishplate, as in Argentina those are apparently not considered animals. After being kept up all night by an overweight lady who talked 6,5 hours to me about soap and showed me all 731 photos  of her son on her cellphone (the price of being friendly to people), we arrived at a roadblock of tree cutters wanting more money… Right, 18+4 hours. When at last, AT LAST, we drove into the tiny village of Puerto Iguazú and Couchsurfer Eduardo showed up in his muddy pick-up truck with a smile from ear to ear I almost threw myself at his feet out of pure happiness.   ​
First stop: the bodega *thumbs up*

I noticed I still had my thermo-leggings one from Buenos Aires where winter hits hard, but it seemed highly unnecessary in the 35-degrees heat of this northern province of Misiones. As usually, I appeared to have made an excellent choice in picking a Couchsurfing host: This guy seemed to be everything that humanity lacks sometimes… Open, honest, no judgments and having his mother, who just had a stroke, living in to take care of her 24/7. This bright little lady sadly lost control of her muscles, which resulted in farting loudly with every movement… followed by a tornado of hysterical laughter which made her fart even more powerful. Gold. After the inevitable merienda I was taken to the campo, the countryside, to join some friends in their mate drinking ritual, flawlessly turning into a wine drinking affair... Once dinner was served at 11:30PM I could truly conclude I lived like a real Argentino for a day. 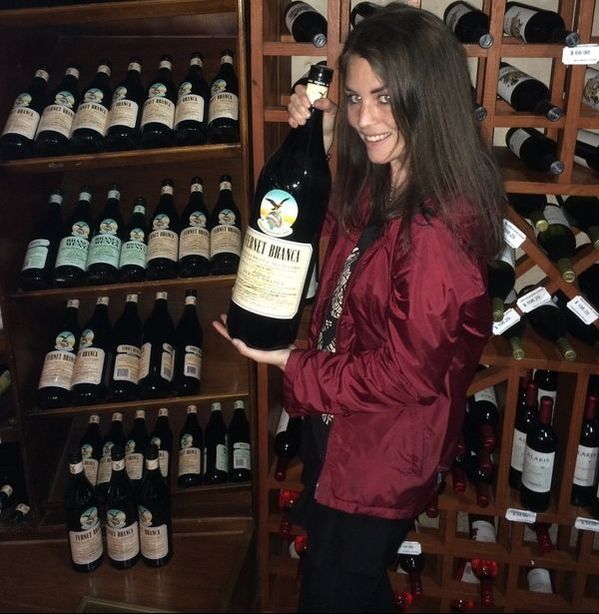 Integrating in Argentinean culture… I think this Fernet-bottle will do.

After a solid sleep - Eduardo slept on the floor so I could sleep in all comfort… bringing hospitality to a new level – I jumped on the back of his motorbike. Eduardo, being a biologist, had insisted on accompanying me on my Iguazú visit, but his mother turned out to have a bad day and he wanted to be there for her. Instead, he brought me to some family members, who volunteered to be my travel buddies for that day. Once I paid the 330ARS to enter (and they their national 40ARS fare) we planned out our hiking routes. I noticed how polished and family-friendly this park was, instead of an expected rough encounter with nature I had ended up in some strictly-organized Disneyland with little tourist-trains bringing people from place to place. Being so developed and expensive, Iguazú turned out to be a fancy splurge… that turned out to be worth every single peso. 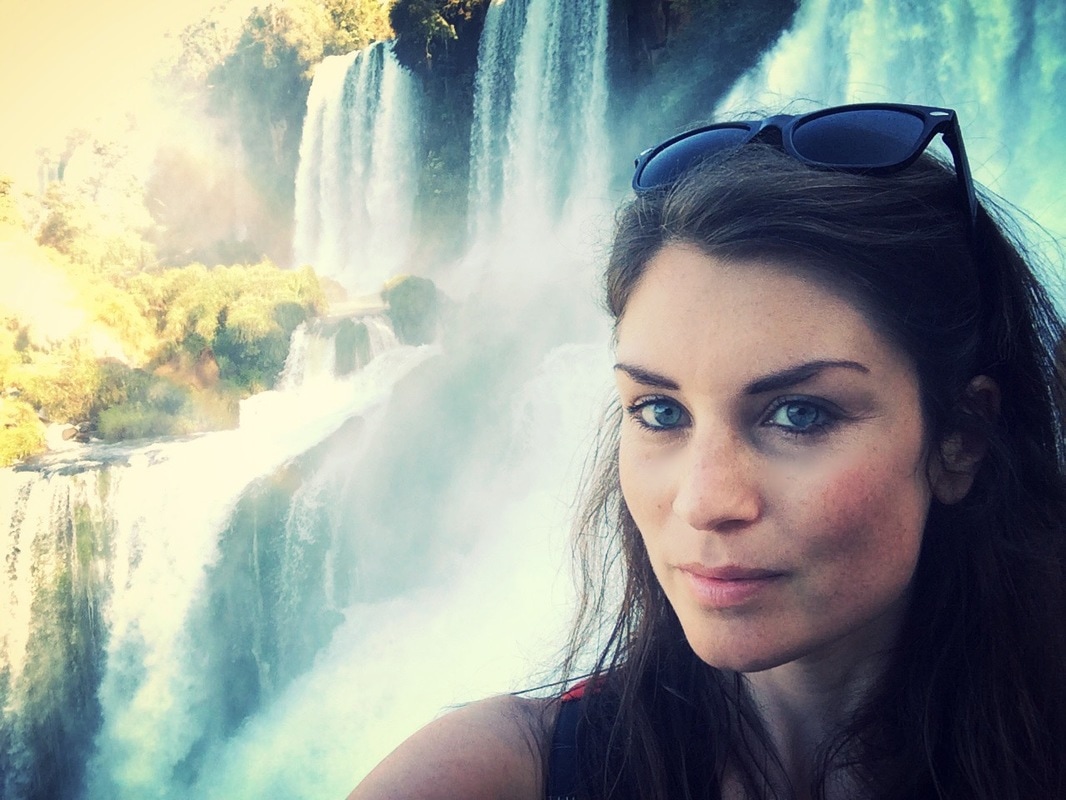 ​Remember when I said “it’s just waterfalls right, how special could they be?” Well, like the-most-incredible-thing-involving-water-you-have-ever-seen-in-your-whole-g#ddamn-life-special! Holy crappers, I just couldn’t grasp the raw marvel of nature mind-boggling my entire consciousness.
​
The deafening sound of billions of liters of water collapsing in the gaping cracks of Earth, alternated with contrasting multiple rainbows outlining the grandeur of this wild wonder… It’s just too much to take in.
The multiple paths guide you right in between the falls, some even let you walk on top of them so you can see the streams clattering into eternity right under your feet. When everyone went home I decided to stay a few hours longer… I needed some private time with this splendid piece of nature, if this might be a once-in-a-lifetime-experience I’d better extend it as long as possible. 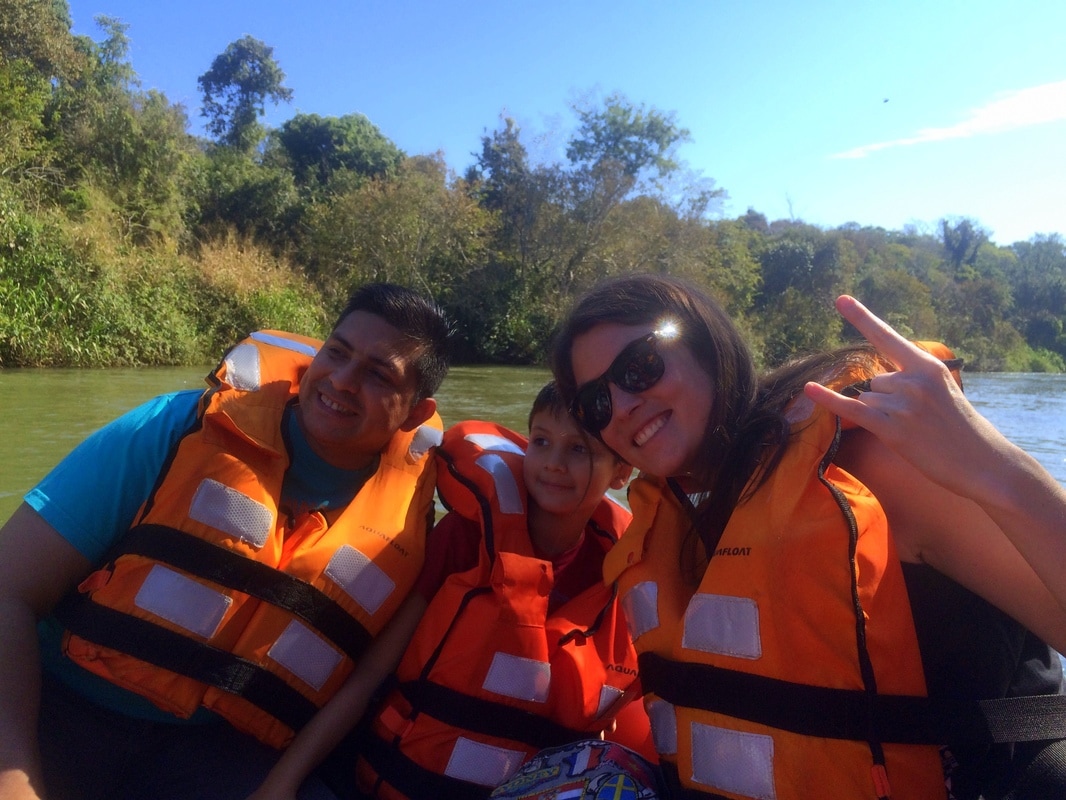 ​Surrounded by monkeys and cheeky quati’s I stared until my eyes hurt, in an almost meditative state. These waterfalls and I share a planet, life is such an amazing thing.
The animals of Iguazú

I hitch-hiked back with a Uruguayan family, of which every single family member was astonishingly hot (that seems to be a Uruguayan thing). Eduardo warmly welcomed me with another wine-night, after which he took me for a day to the campo where he had bought some land and was building a little house of his own. I helped him out a bit. I never knew stirring in a pile of cow poop (to plaster the walls), while a quiet sun caresses the serene landscape could be so satisfying.
Ready to go to Brazil!

Oh oh oh… now it comes. The ancient rivalry! Brazil and Argentina, the two biggest countries of South America who generally can’t stand each other’s guts, sharing this Natural Wonder. But who has the BEST part?

Read along, my friends.
In order to support the travelers’ community, I spend many hours per week to adequately document all information and advices for prospective visitors, accompanied by a (hopefully) entertaining insight into my personal observations and experiences. This service is and will remain free. However, if you voluntarily want to make a contribution and support my travels and thus the creation of new stories and information supply, here is the button you’re looking for:
Donate