Download File
Take me down to the paradise city, where the grass is green and the guys are pretty. And that is exactly where I ended up. Cabo Polonio, which after three days already feels like my second home. 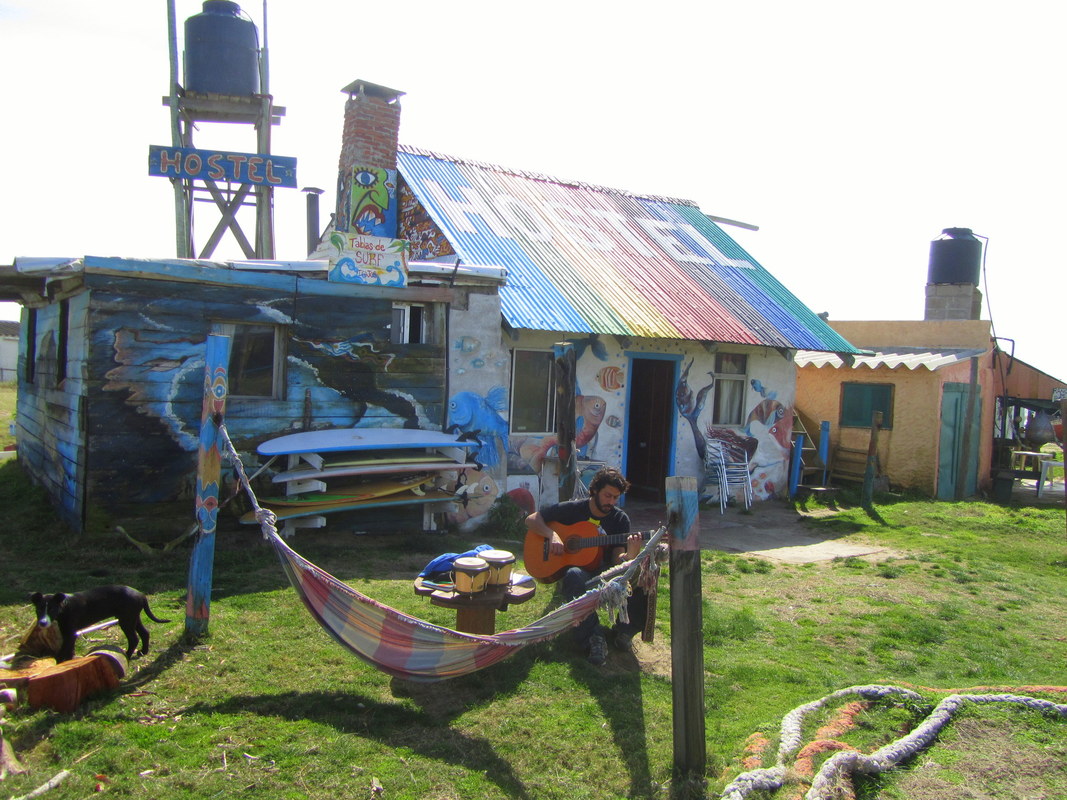 None of the travellers I spoke to went there, or had even heard of it before. Even some Uruguayans had no clue where I was talking about. When I tried to look it up on the map, I couldn't find it. Is this place real? Well, there was a bus going in the direction of Valizas*, so let’s give it a go. Together with Walker, an out and proud American I met in the hostel in Montevideo, I took the 5,5-hours ride and watched the roads getting smaller and smaller and narrower and narrower, until there was only dirt road left.

* Barra de Valizas, a place I ended up visiting about 2,5 years later. By that time Cabo Polonio had grown out to an absolute tourist hotspot 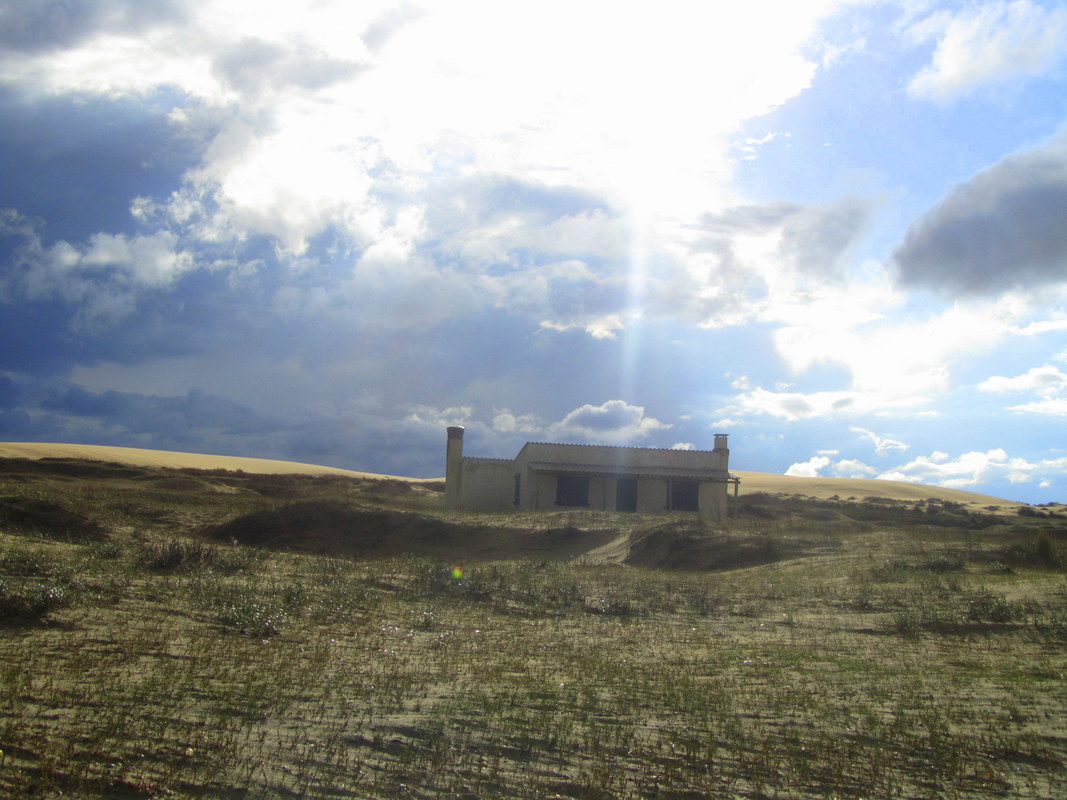 ​In the last hours I didn’t see any houses, just stunning nature. After this journey we were dropped in the middle of nowhere and had to take an 8KM ride on a 4-wheel-drive truck through a national park, as this was the only way to reach Cabo Polonio.
We passed wild horses, cows, drove on an empty breath-taking beach… and there it was.

Rainbow-collared, self-built houses dotted the coast line, peace-signs smiled at me, as did the 60 residents (no not 60.000, just 60)...
​
A gorgeous hippie complete with a beard and afro laid down his acoustic guitar and waved at me. “Que tal linda, yo soy Andrès, bienvenidos”. The usual formal check-in with passports was skipped, as he ‘just needed a first name to define a person’. From now on, I was told to slow down, relax and feel the positive energy. I could do that, right?
Three days passed quickly. I did… well nothing. I walked barefoot around the beach and dunes, watched a colony of sea lions for hours...
... got sunburnt, read books in a hammock and drank mate (some kind of herb tea which every Uruguayan drinks at least 2 litres a day of). 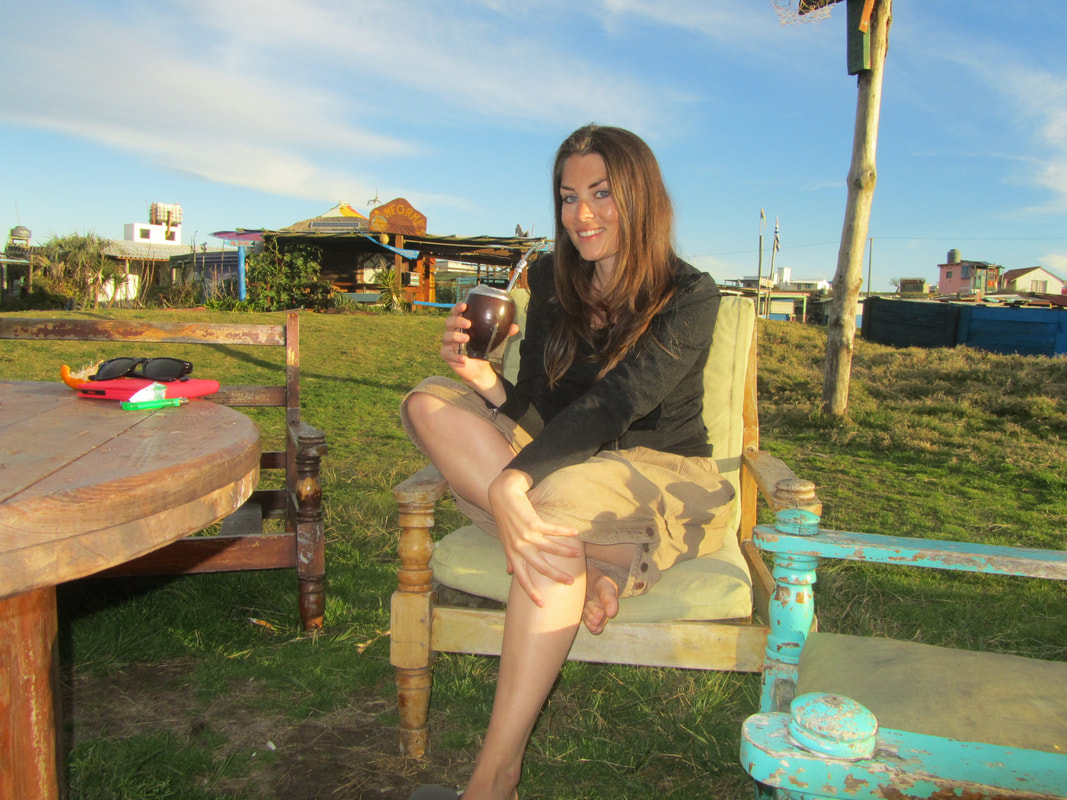 After those lazy days we climbed on the rooftop and watched the sunset that turned Uruguay into a fairytale. When it cooled down during the night, we sat around a campfire, smoked whatever was growing in the backyard and Andrès would grab his guitar. Yes, everything gets better with a guitar. 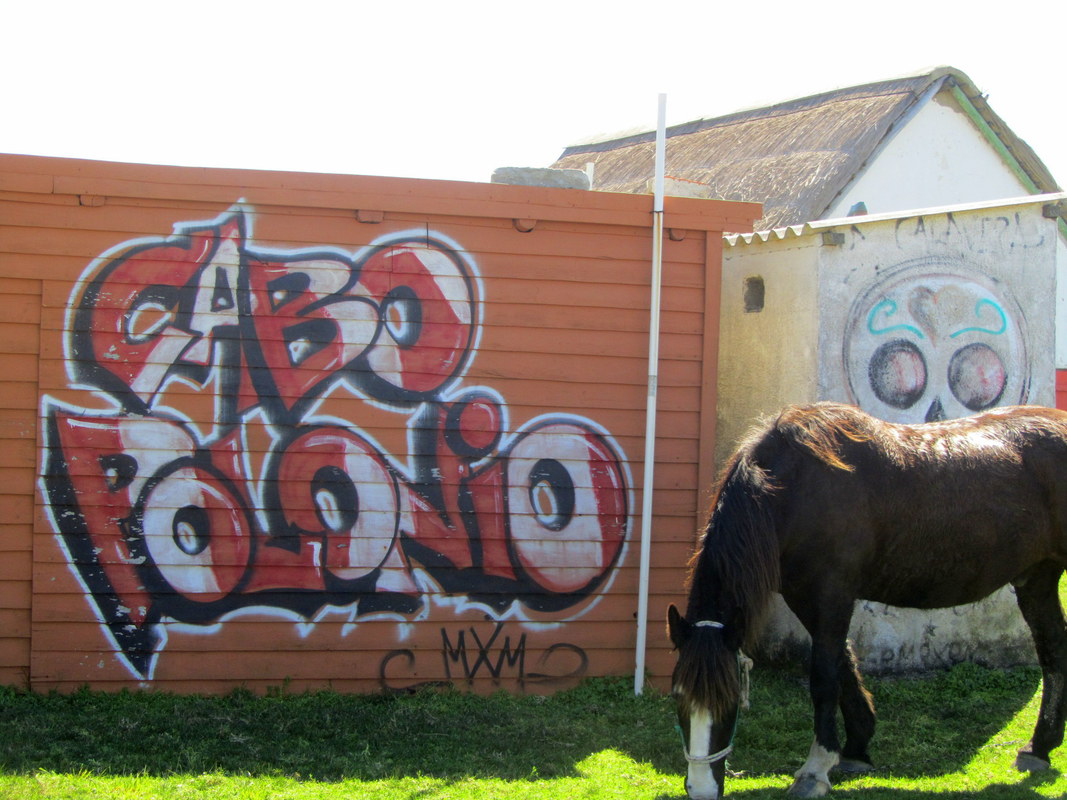 And the sounds of Gustavo Cerati filled the room: 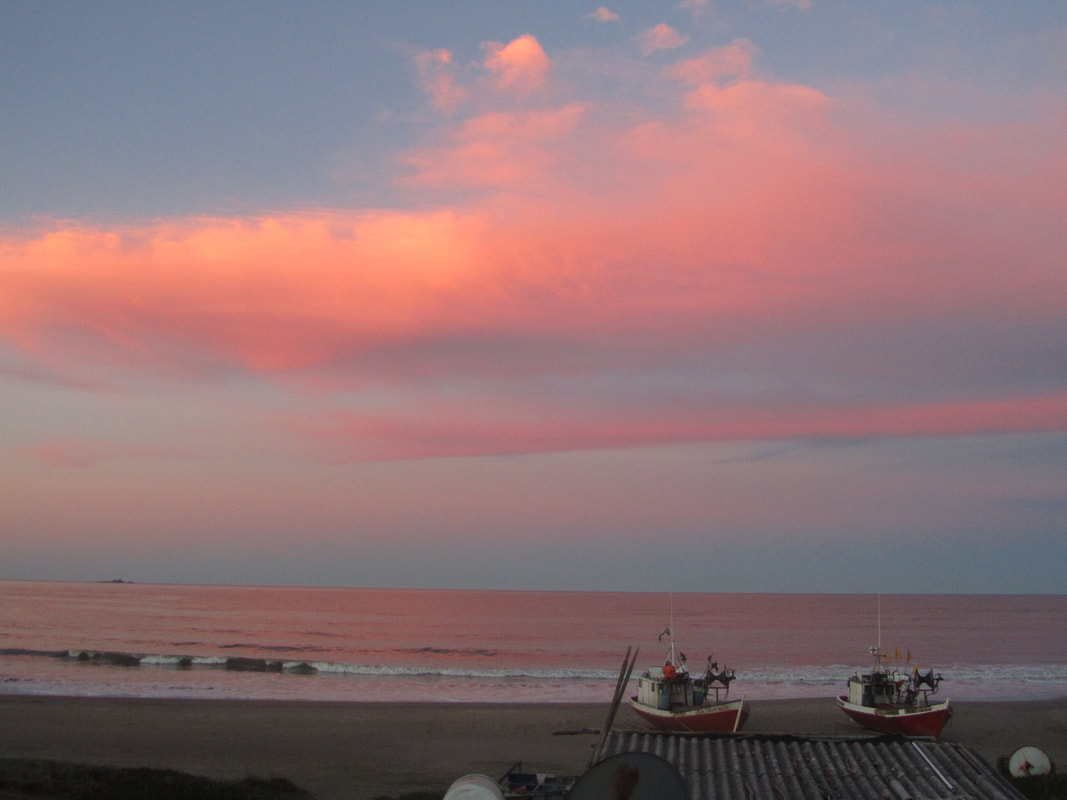